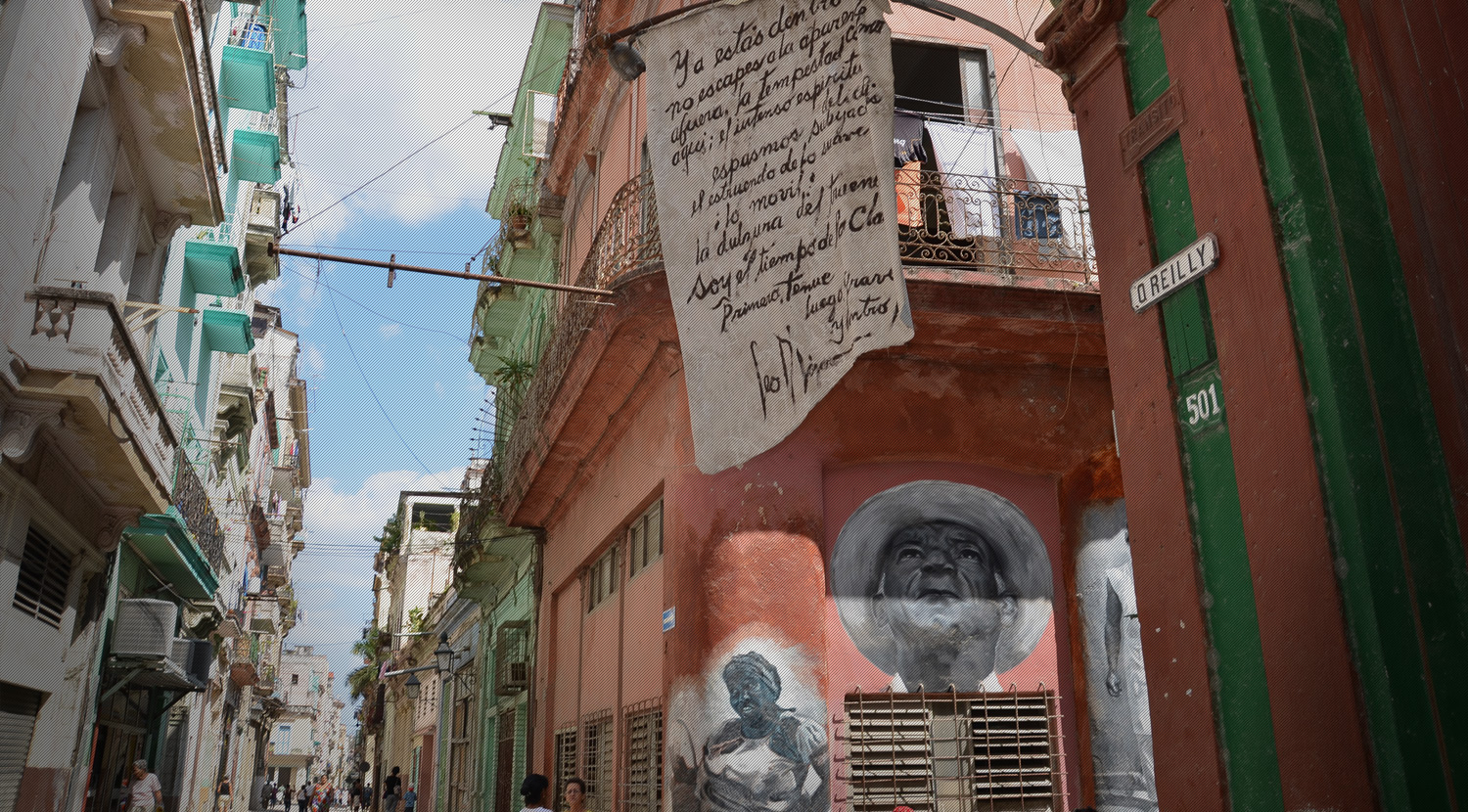 History of the Plasencia Cigar Family

Today, the Plasencia family is the largest premium tobacco grower in the world, producing more than 40 million cigars for cigar brands around the world every year. They operate over 3,000 acres of cigar plantations that spread across Nicaragua, Honduras, Costa Rica and Panama. As such a trusted producer of fine tobacco, the Plasencia name has become synonymous with the culture of enjoying top-shelf cigars. After generations of growing tobacco for other brands, the Plasencia family launched its own brand of cigars, Plasencia Cigars, in 2017.

With deep ties to the cigar industry for over a century, the Plasencia cigar business is truly a family affair. The family’s own cigar brand was launched by Nestor Andres, Gustavo and Jose Luis Plasencia, introducing the Alma series, Reserva Original, and the Cosecha 146. Hoping to create a closer connection with the end-consumer, Plasencia Cigar uses select tobacco that the family has sourced and saved over years and years of producing tobacco for other brands.

With access to tobacco that is utilized by top cigar brands as well as knowledge that has been built over five generations, Plasencia brings forth a cigar collection that is truly in a class of its own. Each cigar is hand-rolled by experienced cigar-makers, using leaves that have been selected, fermented, and aged with a high degree of care and expertise. Plasencia’s award-winning cigars generally range from medium to full strength, with a rich Cuban-style flavour that allude to the family’s history. The Alma Fuerte, one of the most popular cigars from the brand, earned a rating of 93 in 2017 and was named #9 Cigar of the Year by Cigar Aficionado.

The Plasencia family continues to innovate on creating the highest-quality tobacco and exploring sustainable farming methods. After graduating from school, Nestor Andres began to experiment with organic tobacco farming. He started using earthworm castings as fertilizer, as well as organic pesticides, garlic, and fungus to grow tobacco in a sustainable manner. This has created a richer, more nutrient-dense soil that can yield more tobacco in the years to come. The result is the Plasencia Reserva Original, the first and only fully organic cigar blend in the world.

For a taste of cigars made directly by the producers of some of the best tobaccos in the world, shop Plasencia’s highly curated and hand-crafted collection of cigars at our store. Discover the Plasencia blend made for you and experience flavours produced with highly-esteemed craftsmanship.

Plasencia cigars range from $20 – $100 in price per one cigar, and can be purchased here to be shipped directly to you in Australia. If you would like any assistance with selecting cigars from the Plasencia collection, please email us directly via our contact us page or visit us at our shop on Toorak Road in Melbourne, Australia.