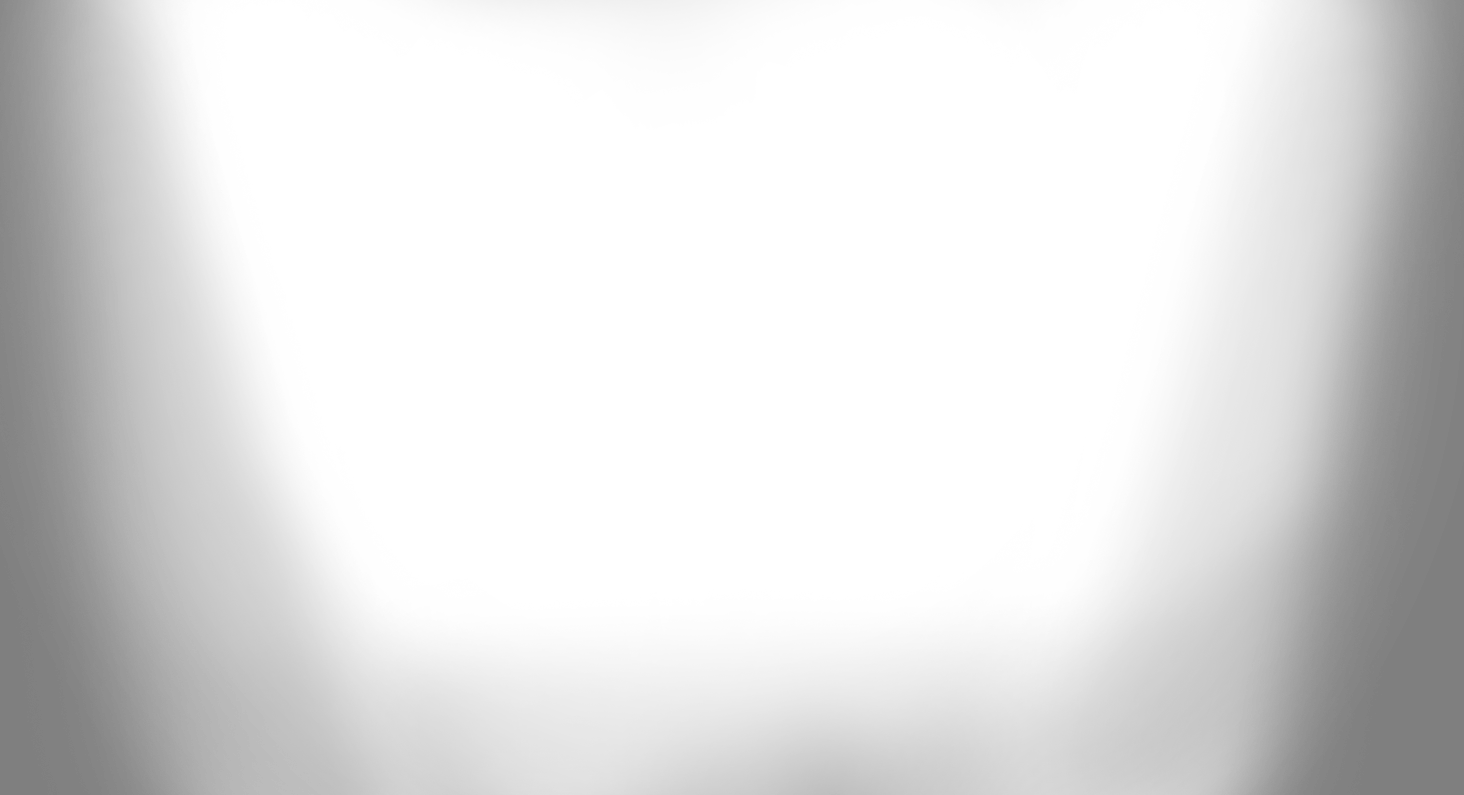 La Aurora Cigars: The Signature of the Dominican Republic

The Dominican Republic is famed for its long and proud history with cigar manufacturing. Tobacco is in the blood of the country and its skilful, hardworking people. No doubt this love and affinity for the craft is what originally lead Eduardo Leon Jimenes to found the first Dominican cigar factory at the turn of the last century, not far from the fields where his parents and grandparents had grown fine tobaccoes before him.

Starting out with 6 employees at 18 years old, Jimenes had the ambition and the foresight to develop his humble “La Aurora” factory into a globally recognised brand. Now, over 110 years later, the brand he founded celebrates Jimines with a range of classic Dominican cigars, and Alexanders Cigar Merchants are proud to partner with La Aurora to bring those to an Australian audience.

The La Aurora 107 range celebrates the century-old history of the company by incorporating all their knowledge gained in that time. The flavour is a rich, authentic tobacco taste, with a sweetened tip and hints of cocoa and spice. With the binder and filler leaves drawn from the legendary Cibao Valley, cradle of the world’s most storied tobacco, and an oily sun-grown wrapper from Ecuador, these cigars are a hand-crafted lesson in cigar history.